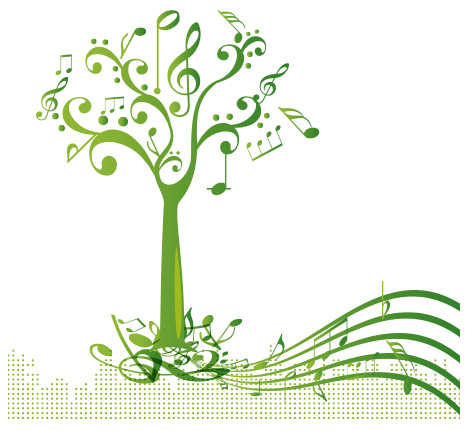 The project came to be  on November 10th 2017 in Paris, following the meeting of three individuals:

The initial idea of the project “The Symphony of Plants” was to know if electromagnetic waves of WiFi, mobile phones, and others tablets could have an impact on plants and see if CMO protections (core business of CEM-Vivant) may block this influence, thus letting the plants have a normal life despite the presence of these electromagnetic waves.

The U1 Device “the music of plants” (distributed by Jean Thoby) distinguished itself as the most effective measuring tool for this project (http://www.musicoftheplants.com/en/)

But considering the musical results obtained by this device, the initial project deviated to another project, “symphony of plants”, whose objective is to make as many people as possible benefits from the sound magic generated by plants!

We of course continued our research into impact of electromagnetic waves whilst expanding into something much more ambitious: take a listen to see if this music is simply a succession of sounds, or a language of its own, and whether it’s possible to communicate with plants. We welcome all your ideas and proposals.

Either a page or website will be entirely devoted to the dissemination of any gained knowledge from this project.